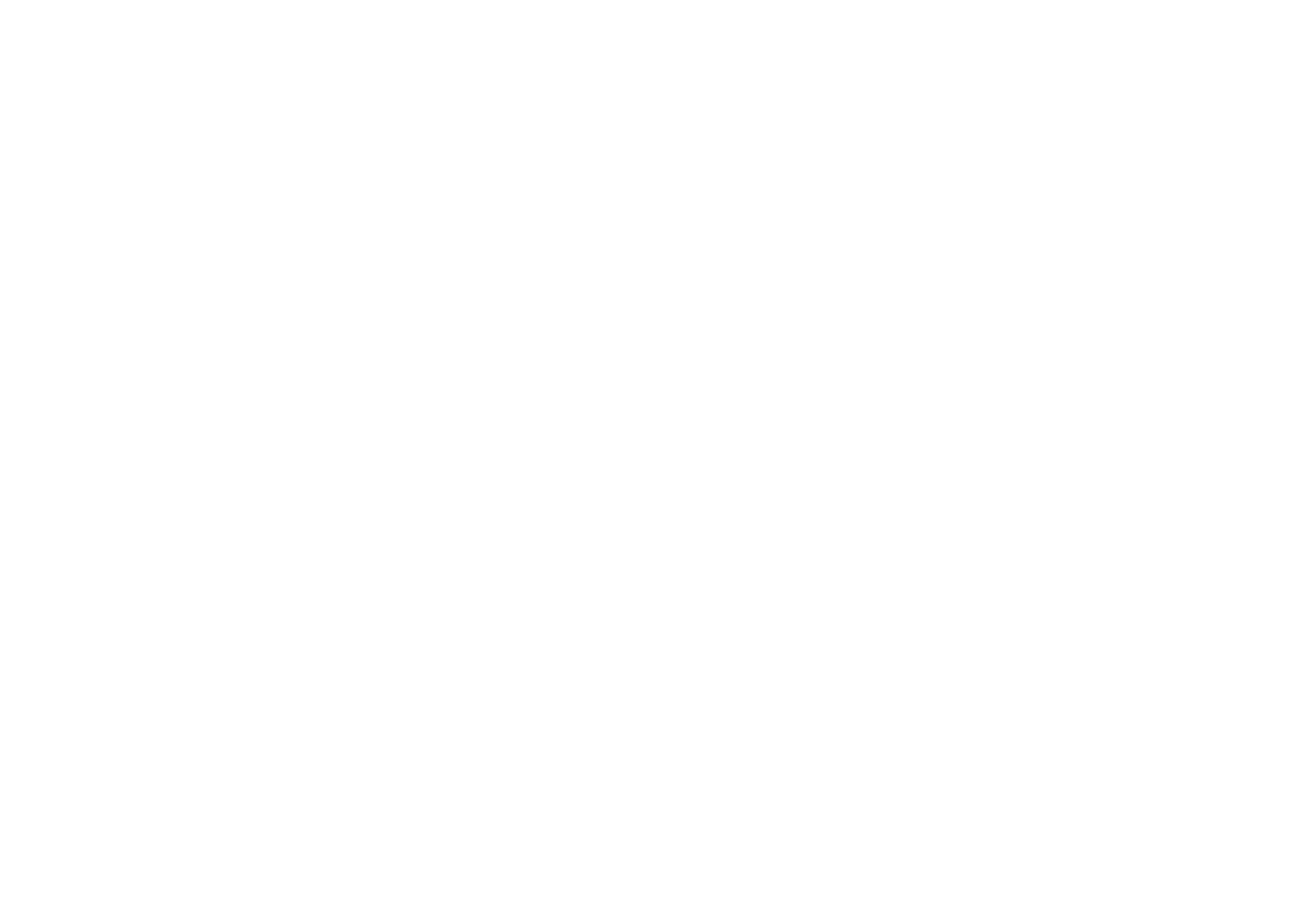 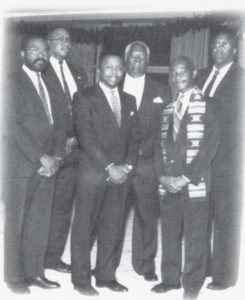 In the summer of 1989, some of the local ministers and community leaders approached Attorney Coleman Eaton with their concerns about the Black youth in the south metro Atlanta area. Just like these community leaders, Attorney Coleman Eaton was concerned about the lack of leadership and mentoring of our youth in the Clayton County and South Fulton County area.

He also was concerned about how our youth were being perceived.

In the fall of 1990, Attorney Coleman Eaton called a meeting with James Collier, Attorney Hillman J. Toombs, Reverend Charles W. Grant, Sherman Lemon and Randall Ponder, to discuss his concerns. Each of these men agreed that they needed to do something to help the young men in the community. The group found that throughout the metro area, there were the same concerns for our youth. The group met with Dr. Joseph Hoffman, who was then President of the Atlanta Chapter of the 10 Black Men. Dr. Hoffman was instrumental in helping to organize the South Metro Atlanta Chapter. 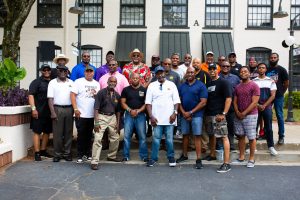 The focus of the South Metro Atlanta Chapter of 100 Black Men is: To provide mentoring, education, leadership training and to serve as role models. “Real Men Giving Real Time.”

The first organizing meeting was held at the Atlanta Airport Hilton. A plan was developed to provide a mentor to each of the young men who would be accepted into a program that was designed for their development into manhood. The flagship Mentoring Program included classes, other enrichment, education opportunities, and scholarships. Funds for these activities were raised through the Southern Crescent Ball. The Southern Crescent Ball is now called the Celebration of Excellence Dinner. 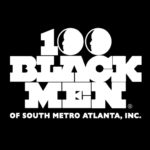 The overall concept of The 100 began in 1963 in New York City when a group of concerned African American men began to meet to explore ways of improving conditions in their community. These visionaries included businessmen and industry leaders such as David Dinkins, Robert Mangum, Dr. William Hayling, Nathaniel Goldston III, Livingston Wingate Andrew Hatcher, and Jackie Robinson.

Since inception, the vision has materialized to be shared by more than 10,000 members reaching over 125,000 underserved, underrepresented minority youth annually. Our motto, “What They See Is What They’ll Be,” very succinctly expresses how our programmatic services rendered to disadvantaged, disenfranchised and low-income youth and families positively change their life trajectory.

The 100 Black Men of South Metro Atlanta, Inc. is a 501(c)(3) nonprofit organization that serves to improve the quality of life within our communities and enhance educational and economic opportunities for all African Americans.